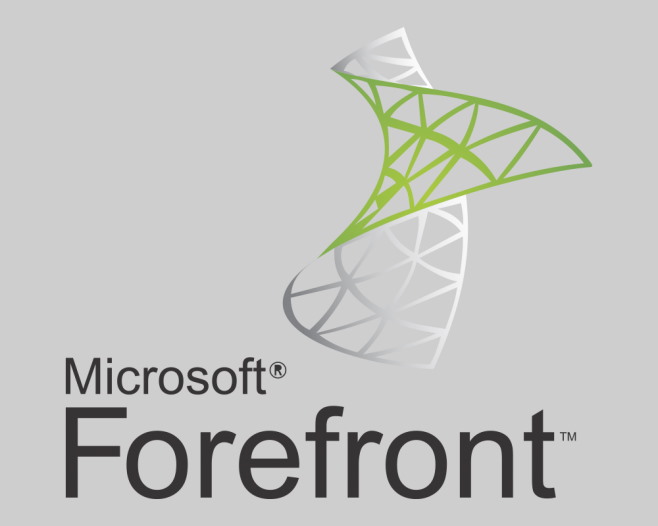 Recently, I was engaged to dig up connectivity info on some legacy TMG services. I needed to quickly pull back activity monitor information, so at first I tried logged onto the console, thinking there would be the standard “export to text file” type option available in the console.

I soon realised that there actually is no export function, well – at least not in the way I was expecting. I then started looking for other ways to extract the information without success – I did not want to rely on just a screenshot (…besides there were pages and pages of connections!)

I thought: surely I can’t be the first person to want to do this, so I went looking for a scripting interface; no luck.. After a while searching, I wasn’t able to find any TMG specific scripts. Given that Microsoft’s Threat Management Gateway (TMG) technically spawned from ISA server, I started searching for ISA related scripts – maybe they might help for my basic requirements?

Finally, I came across a few threads that discussed a mythical link to isascripts.org – hosting a whole treasure trove of ISA scripts………. Except the site is no-longer available and appears to be owned by a domain squatter.

I have some good news for you – we have the scripts available for download!

I was able to get in touch with Jason Fossen – the author of these scripts – he has agreed to let me host the zip file here on my site. If you too are looking for some of Jason’s awesome oldschool TMG/ISA scripts, look no further than right here to download!

Incidentally, I’m looking forward to taking one of Jason Fossen’s courses over at SANS – SEC505: Securing Windows and PowerShell Automation – This guy really knows his stuff.

Here’s a relevant page extract From Jason Fossen’s old isascripts.org site from a number of years ago (Links have been updated / removed where dead):

All the scripts and files described below are in Jasons-ISA-TMG-scripts file. In the file, look in the \ISA_Server folder for the ISA Server scripts. The comment headers in the scripts provide more information and most scripts have a “/?” switch for help too.

The following are REGEDIT.EXE exports for registry values that frequently need to be changed on an ISA Server.  They are also in the download zip file.

The following scripts and files are also in the zip file, but they are not specifically for ISA Server. Most are in the \Day6 folder in the zip file.