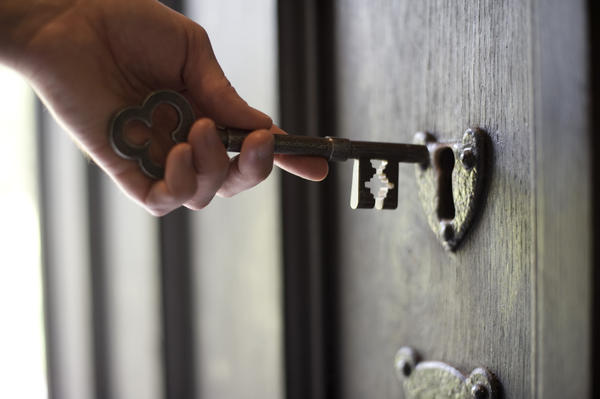 In this post we explore some of the nifty CLI (read: Powershell) based commands that can be used when interacting with an ADCS deployment. These commands are all fully documented over at Microsoft, but I find them hard to locate at times.

I can almost hear a couple of MVPs yelling from here! Before you go ahead and deploy your CAs, please make sure you have documented and planned your architecture.

In any case, before you deploy your CAs, you should also make sure you have made any necessary adjustments needed in your CAPolicy.inf file – take a look at the latest round of documentation here at Microsoft for more information on a CAPolicy.inf file – depending on your requirements, you might actually not need one; but it’s best to review now, before you go ahead and build your environment – Measure twice; cut once.

Many seem to yell this loudly from the rooftops stating that it has been the case since 2008, but the only reference I can find as to why is outlined here in a document that is no-longer easy to find over at Microsoft land:

Although AD DS enables publication of CRLs to all domain controllers in the forest, we recommend implementing HTTP instead of LDAP for revocation information publication. Only HTTP enables the use of the ETag and Cache-Control: Max-age headers providing better support for proxies and more timely revocation information. In addition, HTTP provides better heterogeneous support as HTTP is supported by most Linux, UNIX, and network device clients

If this is the case, why do all ADCS deployments including Server 2016 include an LDAP CRL?

Installing a CA via Powershell

Let’s start off with the basics. We can deploy a CA using a powershell command-let, but first you’ll need to make it available by running the following commands:

Once this has been executed, we can make use of the Install-AdcsCertificationAuthority cmdlet.
To build a Standalone Root CA with the Microsoft software KSP

NOTE: If you were using an HSM or some other cryptographic provider, obviously you’d need to update the CryptoProviderName accordingly. This is a simple demonstration here – not intended for a prodcution system.

Each of the ADCS roles can be installed in this way. If you wanted to install Web Policy Server, you’d run the Install-AdcsWebEnrollment command. If the module has not been added as a feature, you’d also need to Add-WindowsFeature Adcs-Web-Enrollment

If you want to see more details examples of deployment commands, take a look here. For ease of reference, the table below outlines all the deployment commands in one place (along with the associated Windows feature that needs to be installed:

A note on multiple instances of Enrollment Web Policy Services

I have not found this documented anywhere: It is possible to install multiple Enrollment Web Policy instances on a single server – but only via Powershell. If you use the GUI to perform an install, only one instance is possible.

For example, if the desired result is to remove all HTTP and LDAP based CDPs, we could issue the following command:

In the example below, we create an HTTP CDP.

https://docs.microsoft.com/en-us/windows-server/networking/core-network-guide/cncg/server-certs/server-certificate-deployment – The latest round of CA deployment instructions.

https://blogs.technet.microsoft.com/paranoidhumanoid/ – Chris Ayres’ blog on PKI – Whilst this is a little old, he has a great article on Disaster recovery.

https://mssec.wordpress.com/2014/02/20/configure-ad-cs-to-use-a-static-dcom-port/ – An article outlining how to set up ADCS to use a static DCOM port (spoiler alert: it will still need port 135 available)

https://blogs.technet.microsoft.com/askds/2009/04/22/how-to-configure-the-windows-server-2008-ca-web-enrollment-proxy/ – A nice article showing how to set up a Web Policy Proxy Server (where the web server is split away from the CA Service onto another machine)

Some of the linked sites are aging, but they are still quite relevant today.